AI for Any Environment, All the Time 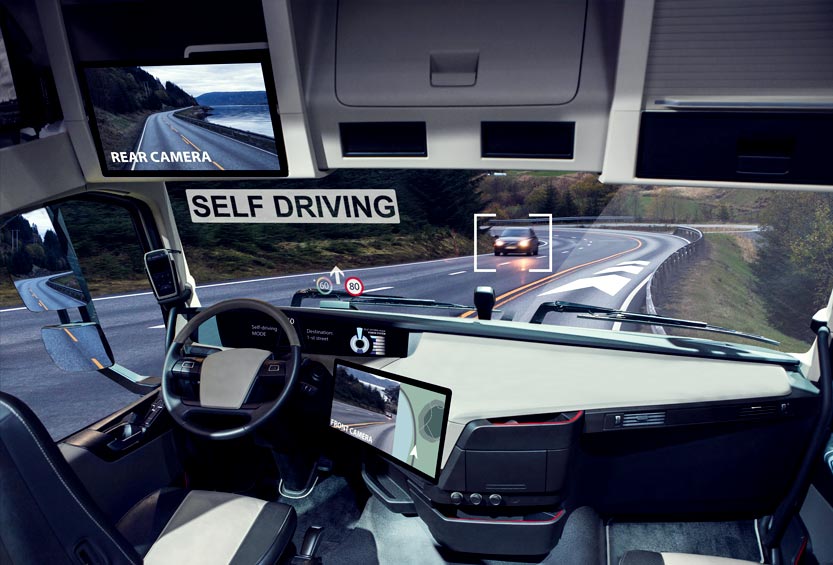 As seen in www.insideHPC.com. Click here for the article.

Today, we’re seeing a greater shift to edge computing environments versus large, secure data centers. We’re surrounded by edge computing via the Internet of Things every day; watches, mobile devices, intelligent appliances and home assistants that consume low amounts of power, perform limited processing and are not expandable. This is in stark contrast to the other end of the spectrum where large cloud providers and on-premise data centers offer a wide range of computing, networking and storage options within carefully controlled environments. Ultimately, we need both based on their respective value. But if we look deeper into what lies between the two extremes, we find the hybrid – rugged systems that bring the high-performance data center computing power and functionality to the edge.

It’s this middle ground marriage of portability and power blended with evolving needs and innovation in both hardware design and software capabilities, that’s enabling transformative progress in artificial intelligence, autonomous vehicles and automation.

The reach of these three disciplines extend across nearly every industry, but for edge environments, several factors must be considered and tested before a computer system can be incorporated into a larger functioning system to ensure seamless operation and performance in harsh, unpredictable conditions. To illustrate, let’s look at Crystal Group’s RIA (Rugged Intelligence and Autonomy) system.

The building blocks used to create an innovative and resilient server are industry-standard components that are integrated on state-of-the-art motherboards, as shown here on the ASMB-825. Combining the required CPU count via multiple sockets, multiple I/O paths, and fast networking allows system designers to create a computer system for demanding environments.

Industrial systems are inherently different from standard consumer or business systems. The biggest difference is that the overall system must remain operational for five to ten years, which is much longer than the typical three years of a standard business server. This means the overall design must incorporate high-quality, long-lasting components to ensure reliable, predictable performance. It’s critical that system designers consider the differences in components between suppliers to ensure they will ensure the intended lifespan of the rugged industrial system.

One caveat to these lengthy lifespans is the underlying technology. Frequent updates require the overall system design to accommodate changing motherboards easily without needing to overhaul the entire system.

Over time, industrial systems need to be replaced or updated. System integrators and end customers will likely seek the assurance that changes, such as updating a motherboard, will not require costly and timely re-certification of the application or operating environments. Advantech’s proactive approach includes notifying customers of any changes in replacement components and if re-certification may be needed. In addition, Advantech can lock down all the components in any motherboard configuration for the anticipated lifespan of the system to eliminate the need to replace the motherboard.